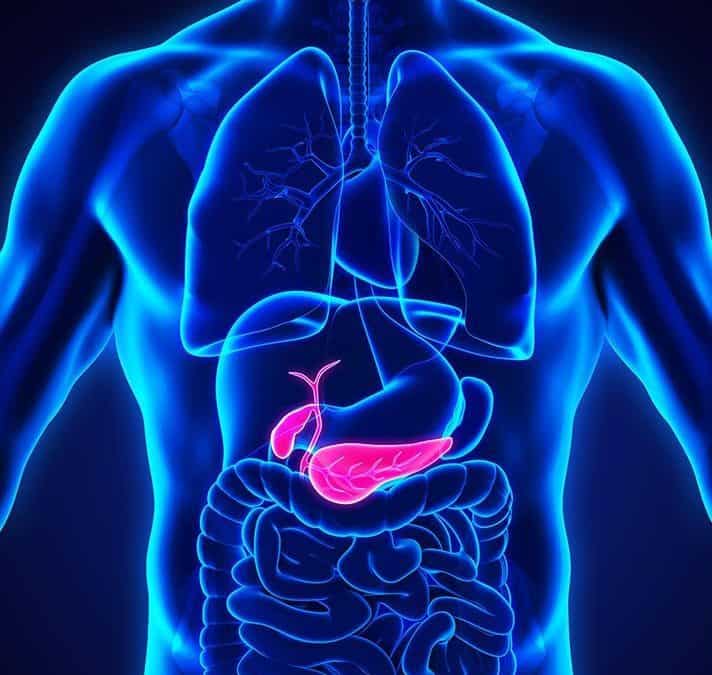 November is the month to spread awareness of pancreatic cancer. Pancreatic cancer is cancer of pancreas, an important organ involved in releasing the enzymes that are important in digestion and also hormones like glucagon, insulin and somatostatin that are important in the regulation of blood sugar. The pancreas is present in the abdomen horizontally behind the lower part of the stomach.

Pancreatic cancer is arguably one of the most dangerous forms of cancer and has exceptionally high mortality rate worldwide. It is a major problem as about 95 percent of people with pancreatic cancer die from it. Reports from the USA suggest that it is the third-leading cause of death from cancer, after lung and colorectal cancers and is usually diagnosed in late stages when complete cure is difficult. Reports indicate that men have a higher likelihood of developing pancreatic cancer than women and that this may be due to increased tobacco and alcohol use.

The most important fact about pancreatic cancer is that unlike most other cancers it does not exhibit any symptoms in early stages and is discovered at advanced stages when abdominal pain, weight loss and jaundice are the most common symptoms and cancer has spread rapidly to nearby organs. To compound the problem, to date there are no general screening tools. The signs and symptoms of pancreatic cancer often don’t occur until the disease has spread to diffrent organs. The three most important signs commonly seen in most patients are:

1. Pain in the upper abdomen that radiates to the back or pain in the back or the stomach. The pain may come and go at first and is often worse when lying down or after having food.
2. Loss of appetite or unintended weight loss.
3. Jaundice – the most obvious sign is yellowing of the skin and whites of the eyes; it also causes your urine to be dark yellow or orange and stools (faeces) to be pale-colored.

The other possible symptoms include:
1. Nausea and vomiting
2. Bowel changes
3. Fever and shivering
4. Indigestion
5. Blood clots
6. New-onset diabetes
7. Unexplainable fatigue
8. Yellowing of your skin and the white of eyes (jaundice)
9. Changes in bowel motions – like diarrhea, severe constipation, or pale, oily and foul- smelling stools.

The risk factors for pancreatic cancer include:

In most cases, a clinical examination that includes physical examination of the abdomen for a lump and liver enlargement, examination of skin and eyes for signs of jaundice is the starting point. Following this, certain blood tests and radiological methods like ultrasound scan, computerised tomography (CT) scan or magnetic resonance imaging (MRI) scan or a positron emission tomography (PET) scan may be carried out. When there is a suspicion for pancreatic cancer an endoluminal ultrasonography (EUS) or an endoscopic retrograde cholangiopancreatography (ERCP) may be performed. Finally a laparoscopy guided biopsy is to be performed to confirm the tumor.

The treatment of pancreatic cancer is very challenging and will depend on the type and location of cancer, as to how far it is advanced, the age and general health of the individual. Treatment may include surgery, chemotherapy, radiation therapy or a combination of these. Surgery is the most preferred and suitable treatment modality when the tumor is removable in the early stage. However in advanced stages chemotherapy is the treatment of choice. Radiotherapy may also be used after surgery for local control. Some types of pancreatic cancer only require one form of treatment, whereas others may require two types of treatment or a combination of all three.

Pancreatic cancer in India and Mangalore

When compared to the western countries the incidence of pancreatic cancer is very less in India. However, recent reports suggest that their numbers are increasing in India. Dr Suresh Rao, the Director of Mangalore Institute of Oncology said when compared to fifteen years back the incidence of pancreatic cancer is also increasing in greater Mangalore. He also said that abstinence from smoking and heavy drinking, regular exercising, eating a proper diet rich in fruits and vegetables is the best lifestyle choice for overall health, and that being vigilant to the signs enlisted above is also important especially in the high risk group. 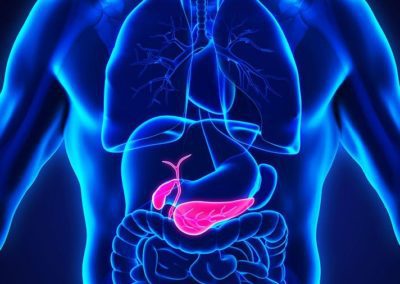