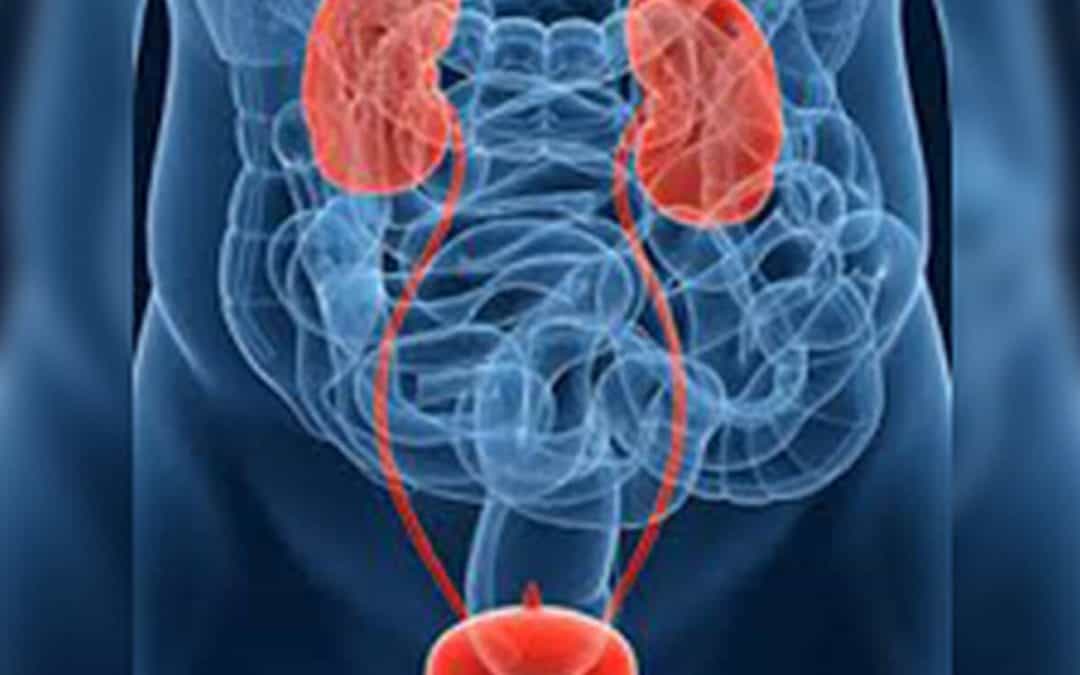 Last month actor and Member of Parliament Shri Vinod Khanna died at 70. He was suffering from advanced cancer of the bladder, a balloon-shaped organ that stores urine in the pelvic (Hip) region. The bladder is connected to the kidneys by a tube from each kidney called a ureter. When the bladder reaches its capacity of urine, the bladder wall contracts, although adults have voluntary control over the timing of this contraction. At the same time, a urinary control muscle in the urethra relaxes. The urine is then expelled from the bladder. The urine flows through a narrow tube called the urethra and leaves the body through urination.

The symptoms include painless blood in the urine or frequent and painful urination, unexplained pain in back or pelvis area. Tobacco smoking is the main known contributor to urinary bladder cancer and nearly half of all the cases are due to it. When you smoke, your body processes the chemicals in the smoke and excretes some of them in your urine. These harmful chemicals may damage the lining of your bladder, increasing your risk of cancer.

The other known causes are exposure to chemicals such as arsenic or those used in the manufacture of dyes, rubber, leather, textiles and paint products. People employed as bus drivers, rubber workers, motor mechanics, leather workers, blacksmiths, machine setters and mechanics are at increased risk due to the chemical exposure. People having received radiation aimed at the pelvis for a previous cancer run an increased risk. People who are obese, with chronic or repeated urinary infections or inflammations also have an increased risk.

Bladder cancer can be treated normally through surgery, chemotherapy or radiation. The type of treatment performed depends on a variety of factors including the stage at which the cancer is detected, age, life span, likelihood of the treatment working and the patient itself. Sometimes, a radical cystectomy is performed, in which the entire bladder is removed. Bladder cancer can be prevented by quitting smoking as it is a common cause for it. Avoiding exposure to arsenic and industrial chemicals can also prevent the onset of the disease. Last, eating healthy foods and staying hydrated can prevent bladder diseases. 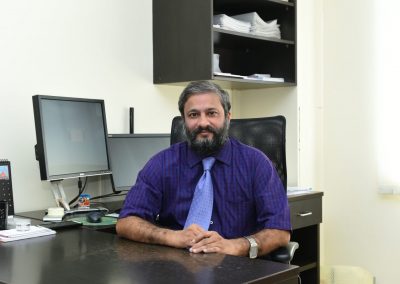 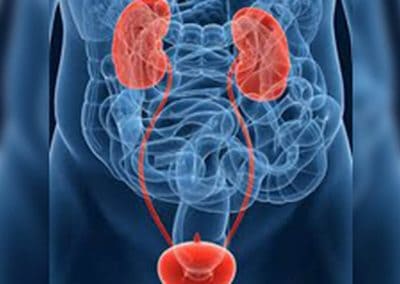