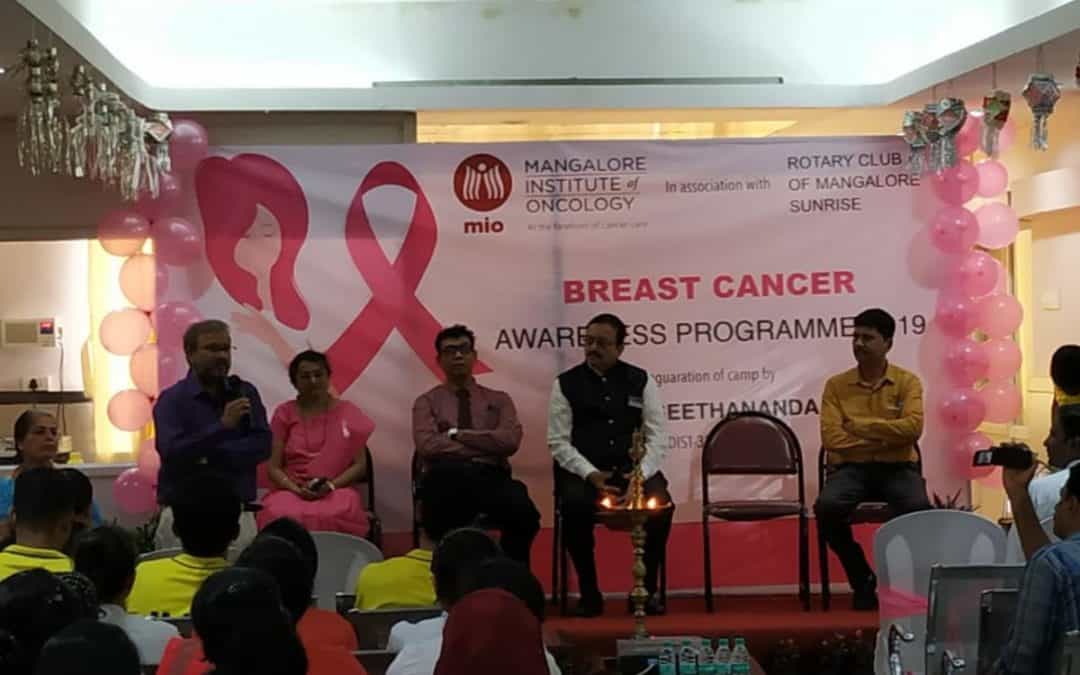 Mangalore Institute of Oncology (MIO), a super specialty hospital in coastal Karnataka, Goa and northern Kerala conducted a Breast cancer awareness and screening program on Saturday, November 9th, 2019 in association with the rotary club. The program was attended by —- women and a detailed audio-visual and practical training on breast self-examination was taught to the participants.

With regard to the objective of the camp, Dr. Rao expressed that at MIO we believe that empowering women with knowledge and training in breast self-examination is vital as this process needs to be done every month by the individual is useful in detecting early changes in the breast. This is because prevention is always better than cure and breast cancer is one of the very few cancer where a growth of lump/cancer can be detected easily in the early stages.

Since its inception in the year 2011 MIO has been active in spreading awareness on cancer of the breast and efforts are made to educate people on the signs and symptoms. He also expressed that MIO conducts these screening camps to encourage more women in Mangalore to learn and practice breast self-examination and undergo regular mammograms. The results have been very encouraging as in addition to clinical examination and mammography when required, the women who have attended these programs have also been taught breast self-examination. 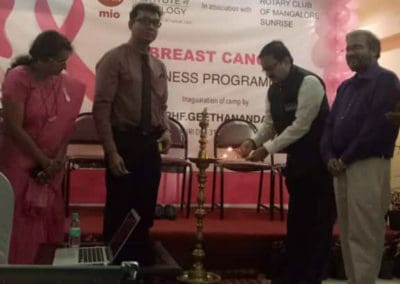 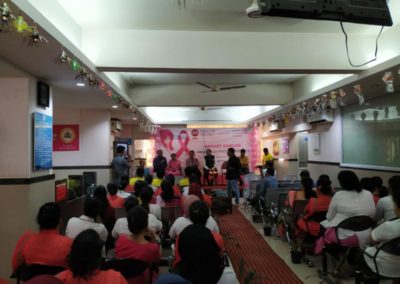 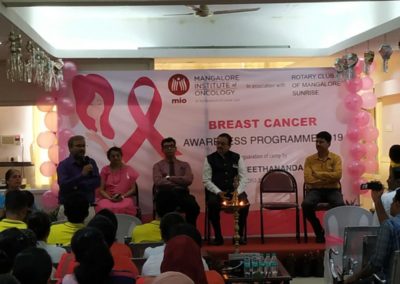 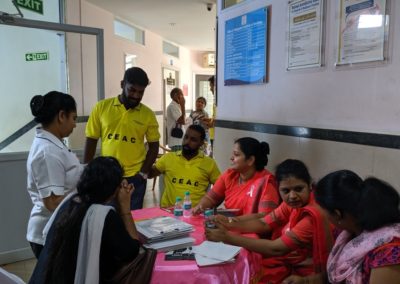