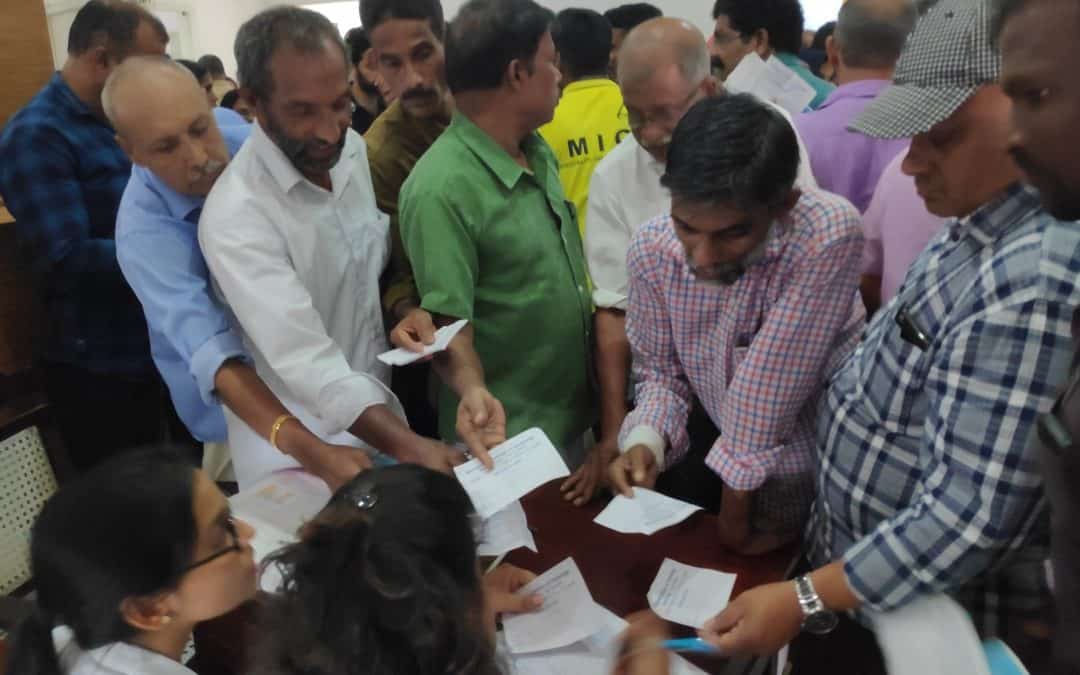 In his presidential address, Shri Ramachandran Kadannappalli emphasized the impact of pesticides and additives on cancer development and also that most people are apprehensive to seek medical care in early-stage when cancer is curable. He also said that cancer affects the individual and his/her family and that the financial constraints severely affect poor families.

Dr. Jalaluddin Akbar gave an introductory speech on the benefits of MIO KERALA HEALTH SCHEME to the dignitaries, patients and the caregivers for their faith and support to MIO. Dr. Suresh Rao said that the proposed “MIO KERALA HEALTH SCHEME”, offers innovative benefits and will reduce the burden on the economically marginalized population of Kerala. He also said that MIO will be intensifying its efforts in prevention and control of the disease, and strive towards providing modern treatment at affordable costs.

Following this, Dr. Suresh Rao and Dr. Jalaluddin Akbar conducted a cancer detection camp for oral, cervix and breast cancer. The program is an endeavor of the Cancer Education and Awareness Cell (CEAC) of MIO and was inaugurated by Sri Sudhakaran, honorable Member of Parliament Lok Sabha Kannur. 172 people were screened for cancer. CEAC at MIO is active in cancer screening as it helps detect cancer at an early stage and can also prevent the development of full-blown cancer. This is beneficial to high-risk individuals, their family members, the society and the country at large. 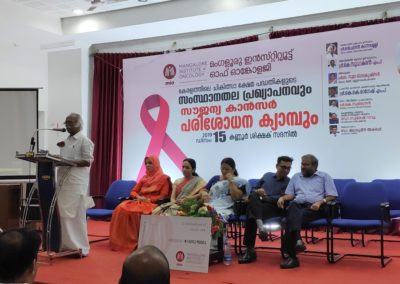 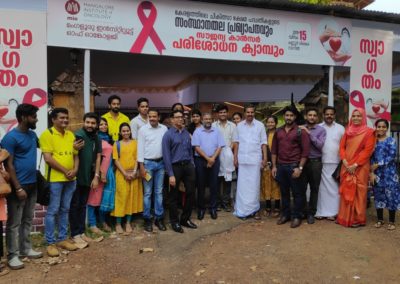 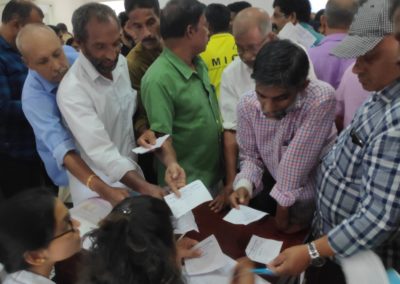 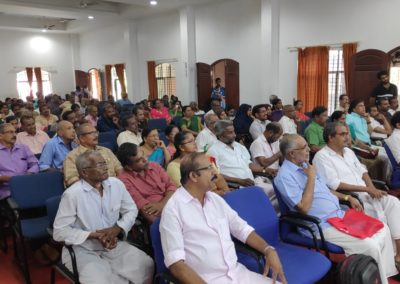 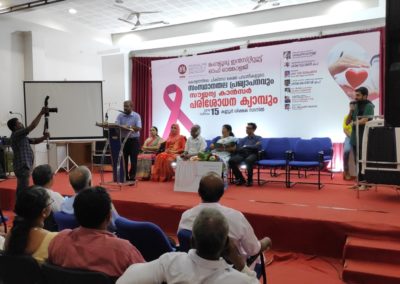 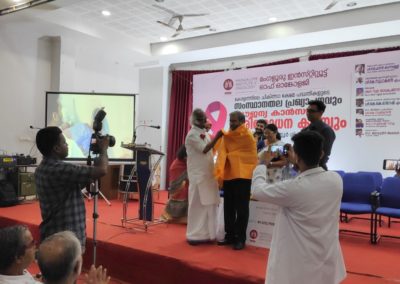